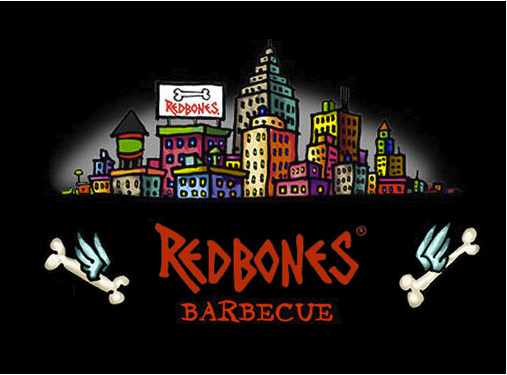 The best of the Northwest is heading to Massachusetts when NW Fest comes to Redbones in October & November .  Breweries in Oregon & Washington send kegs all the way to Massachusetts to be tapped at Redbones BBQ and this year, more than 15 NW breweries, including Boundary Bay Brewery, are sending over 60 kegs, including some special casks!

The Northwest Fest Keg Parties scheduled for November 8th and 9th from 5-7pm.  Enjoy free appetizers and sample craft beer from Washington and Oregon.  All the taps at Redbones will be turned over to Northwest brews…one from each brewery sending kegs!  But don’t worry, if you miss one of the keg party nights, a selection of NW beers will be on tap from mid-October ’til the kegs run out.  Check out the great breweries participating in Redbones Northwest Fest: 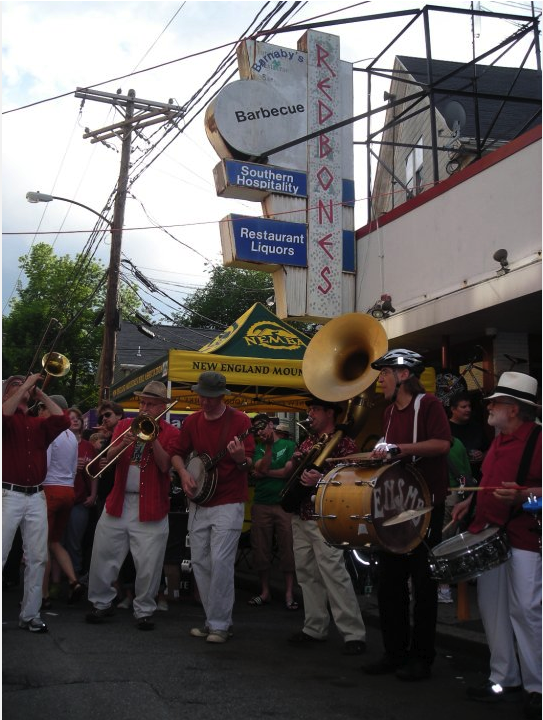 Redbones is a well established, much loved restaurant located in Davis Square – Somerville, Massachusetts (click here for directions). RedBones has become a favorite for many folks over the years, most likely due to its authentic downhome-style Southern food, its unique ambience, and the genuine friendliness of its staff. Redbones also offers 24 fresh microbrews on tap and often hosts local Brew Fests like the Northwest Fest.

When Redbones opened in 1987, a BBQ restaurant of its authenticity was virtually unheard of north of the Mason Dixon Line. Years later, with BBQ joints popping up everywhere, Redbones still stands out because of the fun, the food, and the wide range of services. Customers and staffers alike share the spirit of Redbones, where community rather than commercialism is the order of the day. In the dining room, there is a constant flow of customers, waitstaff, music and food. Nostalgic photographs of BBQ days gone by, autographed photos of rhythm and blues greats, and artistic, homemade menus and signs adorn the walls of the unpretentious main room. For the curious, there are counter seats up front, where people can observe first hand the action of the open kitchen and chat with the pitmaster and crew. Adjoining the dining room is a cozy bar with more kinds of beer on the menu than food. The new 24 Tap System has an ever-changing selection of beers, and many are from microbreweries that are available in Massachusetts for the very first time. The customers are as varied and interesting as the food and beer: from fur coats to overalls, they’re all there – the young to the less so, from CEO’s to craftsfolk, from globetrotters to neighbors – southern hospitality and BBQ brings them together. And the Redbones’ team, from waitstaff to kitchen crew, is equally diverse.

At Redbones, the traditional craft of barbecue is overseen by a ‘seasoned’ pitmaster, with attention paid not only to the smoking itself, but from preparation of the food to the finishing off of ribs before serving. The pitmaster and crew take pride in their craft, pouring energy and creativity into Redbones’ kitchen. They have brunch options, a kids menu and a section of their menu for gluten sensitive diners that lists everything at Redbones that is gluten free.  This place may not be Utopia, but it is a place where the food is delicious and made from scratch using the best ingredients.