The National IPA Championship (NIPAC) starts this weekend!  Not sure what the NIPAC is?  Here’s how Northwest Brewing News (who hosts the competition) explains it:

Participating IPAs from across the nation will be randomly chosen for a 1:1 single elimination bracket tournament. Winners of the first round will advance to the next. The complete IPA tournament bracket will be published in the February/March issue of Great Lakes Brewing News and posted on-line. The events will be held in several locations, beginning February 13, 2011. The judges will all be brewers.

As with last year, IPA lovers will be able to choose their winners for each round on-line. They will log onto the web and read a brief description of your beer as well as view an image (be sure to fill out the description on the entry form, as well as send an image or logo via email). Prizes will be awarded for readers with correct NIPAC brackets. The top prize will be a free case of the 2011 NIPAC championship IPA.

The Judging Process: All judges will be brewers. They will be organized into panels of 3, and given the task of choosing the best IPA between two beers. The judges will not know what beers they are being served. The majority rules on the voting. 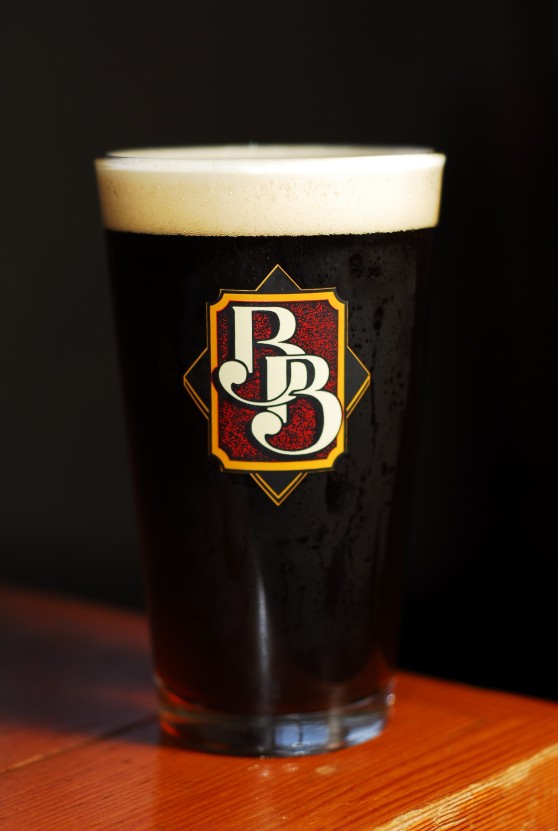 You still have time to make your predictions, but you’d better hurry because the deadline is tomorrow – February 13th! Visit the on-line Locker Room for full descriptions of each of the IPA competitors: After confirming your age, you will then be able to review the beers and go to our on-line contest . NIPAC winners will be determined by the total points earned from each round…and let us reiterate, you could win a CASE of the CHAMPIONSHIP IPA!  What’s not to love about that?!?

In the first round our Cascadian Dark (black in color, this aggressively hopped ale is smooth with a clean, dry finish. ABV: 7.5%  Hops: Columbus, Simcoe & Tradition) is paired up against Flashpoint IPA from Pumphouse Brewery (an American-style IPA made with Simco, Chinook, Amarillo, Cascade and Centennial hops.  ABV: 6.7%).

Both should be interesting match ups…we’re excited to see how they turn out! Cheers.