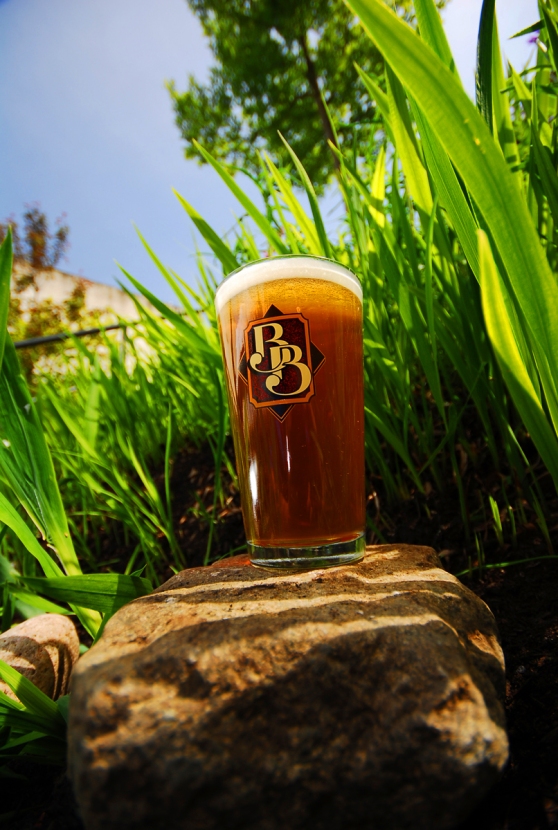 Seattle Beer Week is kicking off on May 13th and we’re pretty sure there’s gonna be lots of brew hounds hot on the trail of craft beer!  So, if you’re looking for a little beer trip beyond the ordinary, come check out Bellingham’s local craft beer scene! Just 85 miles north of Seattle and a mere hour south of Vancouver, B.C., Bellingham is known for our friendly people, authentic communities, cultural attractions and a clean environment. There’s something here for everyone: adventure, relaxation, mountains, forests, bays, boating, hiking, biking, cycling, shopping, dining, art, culture and more!  Not to mention beer!

Beer has been brewed commercially in Bellingham since before the city officially incorporated in 1903.  Prohibition put an end to all the brewery shenanigans in the late 20’s, though, until Ed Bennett (owner of Boundary Bay Brewery) came to the rescue in 1995!  He opened Boundary Bay Brewery in a restored historic warehouse in downtown Bellingham and has never looked back!  Since then, our beer has gone on to win over 70 awards at regional, national and international levels, we’ve been voted the Best Brewery in Washington (Readers Choice Poll, Northwest Brewing News) for the last two years and named 2009 Small Business of the Year by the Whatcom/Bellingham Chamber of Commerce.  We’ve even been the largest selling brewpub in the nation for 2007 and 2008 (numbers not available for 2009 yet).  And if all that isn’t enough to sweet talk you into ditching Seattle for the day (or longer!!) you can check out these other great beer spots while you’re here:

Located just a block away from Boundary Bay,  The Honey Moon serves locally made wine, cider and mead.  Or head in the other direction another couple of blocks and find yourself at the North Corner Brewing Supply Store or Chuckanut Brewery.  And if you’re up for a little adventure a bit further from town, hop back into the car to head to the mountains to check out North Fork Brewery and their Beer Shrine or to the waterfront for Anacortes Brewery and Rockfish Grill. 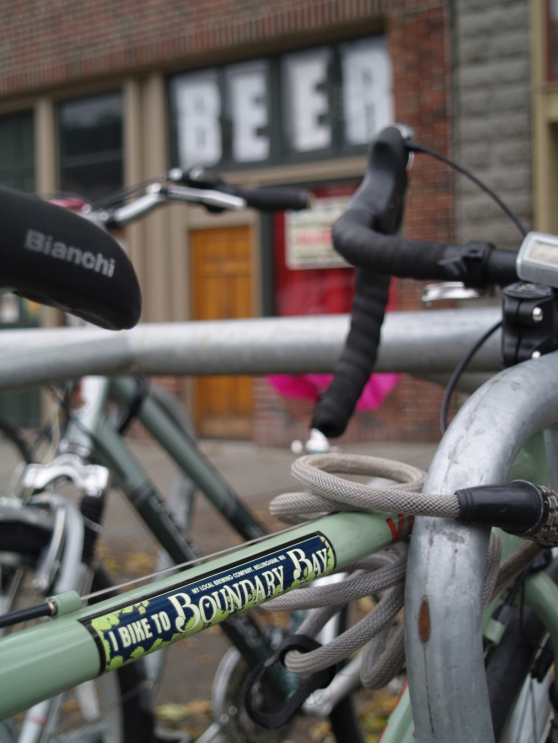 So, now that we’ve talked you in to it…how do you get here?  Well that’s easy!  You can hop on the train right in downtown Seattle for beautiful scenery and a relaxing commute for under $30.  You can even put your bike right onto the train (for an extra $5) and explore Bellingham like the locals do!  Amtrak trains depart for Bellingham at 7:40 am and get you up here before 10 am!  Or if 7:40 in the morning just sounds too darn early for you, you can catch the bus for about $20 bucks (still through Amtrak!) at 12:20pm and get up to Bellingham by about 2:30.

If you’d rather drive, we definitely recommend Chuckanut Drive (Route 11)…a beautiful and slow paced alternative to I-5!  Going North, the exit is just north of Burlington and marked on exit sign #231. Chuckanut Drive takes you through gorgeous farmlands, in and out of the towns of Allen & Bow, with some of the area’s best restaurants, bed & breakfasts and antique & art galleries. The Drive continues along the rock shoulder of the Chuckanut Mountains and from here you overlook the San Juan Islands from any of the many viewpoints along the way. There are also many spots for picnics or just getting out and stretching your legs. Try one of the many hikes, either to lakes on Chuckanut & Blanchard Mountains or to the beaches at Larrabee Park or Teddy Bear Cove. The Drive continues all the way to the 1880’s brick town of Fairhaven, now a suburb of Bellingham. From the North you can do it in reverse by taking the Fairhaven Pkwy exit #250 at the south end of Bellingham.